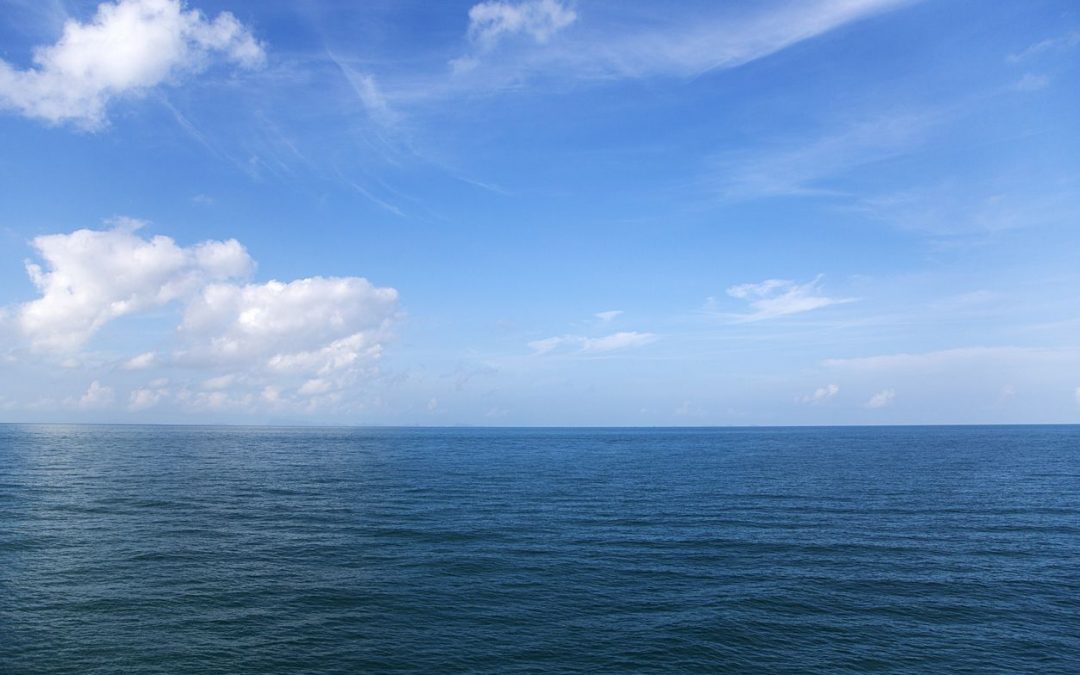 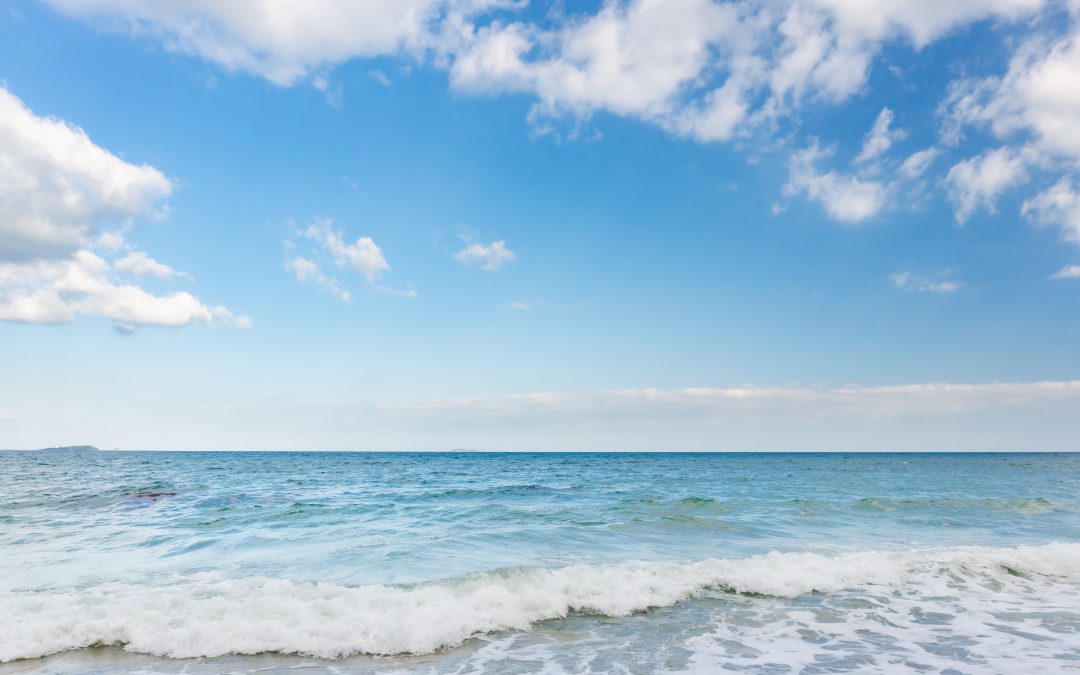 Vancouver, BC – The Institute of Professional Bookkeepers of Canada (IPBC) announces the certification of Judy Rheault of Kelowna, BC, as a Certified Professional Bookkeeper (CPB). Rheault is the owner of Kelowna Bookkeeping Co. The IPBC’s national mandate is to institute professional standards specifically for the Canadian bookkeeping profession. “More than 60,000 Canadians hang out their shingle as a ‘bookkeeper’, yet competency in that industry ranges from stellar to mediocre,” said Gordon Skillen, Executive Director of IPBC. “Who is the best professional to do the important compliance work required by law of business owners? There are millions of business owners across Canada that depend on the services of a bookkeeper. Business owners and employers will come to demand the CPB designation.”

Rheault received the national CPB designation after passing an exhaustive three-hour exam. Applicants must achieve at least 75 per cent in order to pass. The exam is based on Generally Accepted Accounting Principles (GAAP) accepted worldwide.

“IPBC, with their CPB standards, benefits bookkeepers in Canada and new immigrants seeking employment in our country. A recent study in the US shows the Certified Bookkeepers earn more money,” said Skillen.